to German Film Commissions. We are a network of Location Offices and Film Commissions and are present in nearly every country and region in Germany. We offer most efficient and free services. Next to consulting –and information service we support you with location scouting, link up with local authorities and government departments and companies. German Film Commissions offer regional location- and production guides and contacts to the German film industry.

Germany, compared to only a few other locations, is also a place which offers a film production what it needs to shoot features: a country with an impressive cinema history, highest standards in film technology, modern studios featuring professionally trained, English-speaking crews, and creative minds in all fields and trades.

German federal and state policy supports the film and media industry with a strong support system and through it creates real incentives for national and international productions. Visit the cinema and convince yourself of the creativity and quality of german films.

The film location Germany offers an amount of varied regional locations. Follow us and join our tour from North to South to explore the beautiful and impressive locations in Germany. Stay tuned and convince yourself! 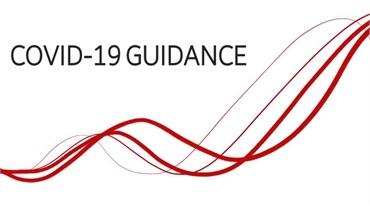